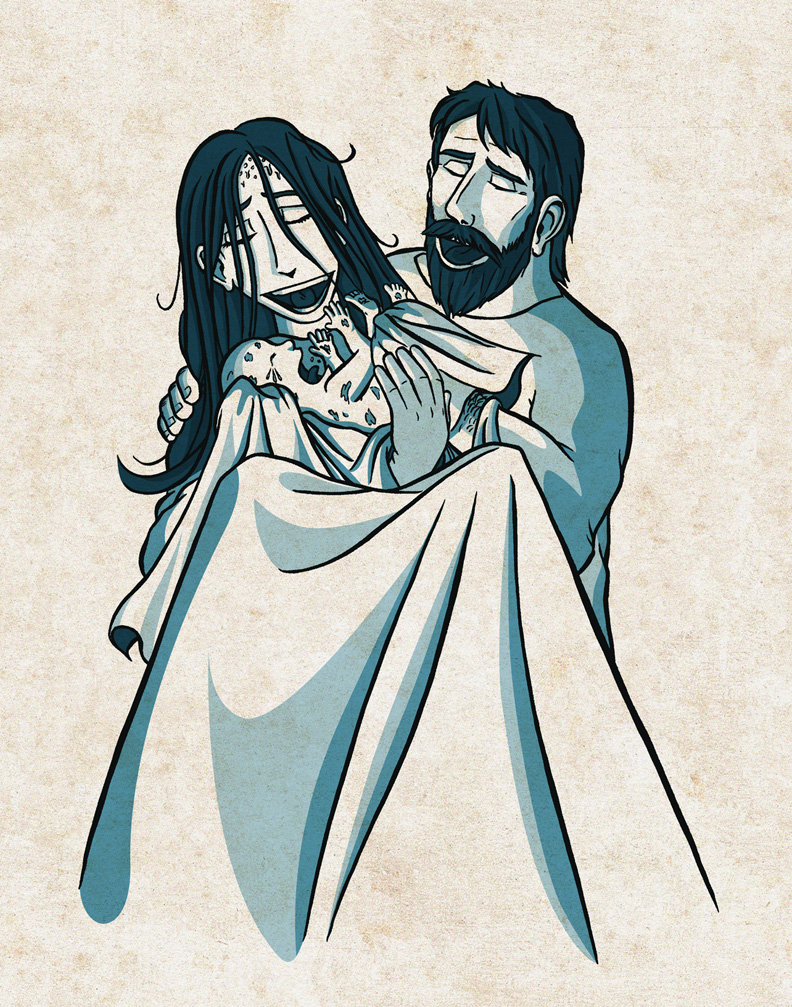 Key Verse: "That was the true Light, which lighteth every man that cometh into the world." (John 1:9)

The Gospel According to John

1:2 The same was in the beginning with God.

1:3 All things were made by him; and without him was not any thing made that was made.

1:5 And the light shineth in darkness; and the darkness comprehended it not.

1:6 There was a man sent from God, whose name was John.

1:7 The same came for a witness, to bear witness of the Light, that all men through him might believe.

1:8 He was not that Light, but was sent to bear witness of that Light.

1:9 That was the true Light, which lighteth every man that cometh into the world.

1:12 But as many as received him, to them gave he power to become the sons of God, even to them that believe on his name:

1:14 And the Word was made flesh, and dwelt among us, (and we beheld his glory, the glory as of the only begotten of the Father,) full of grace and truth.